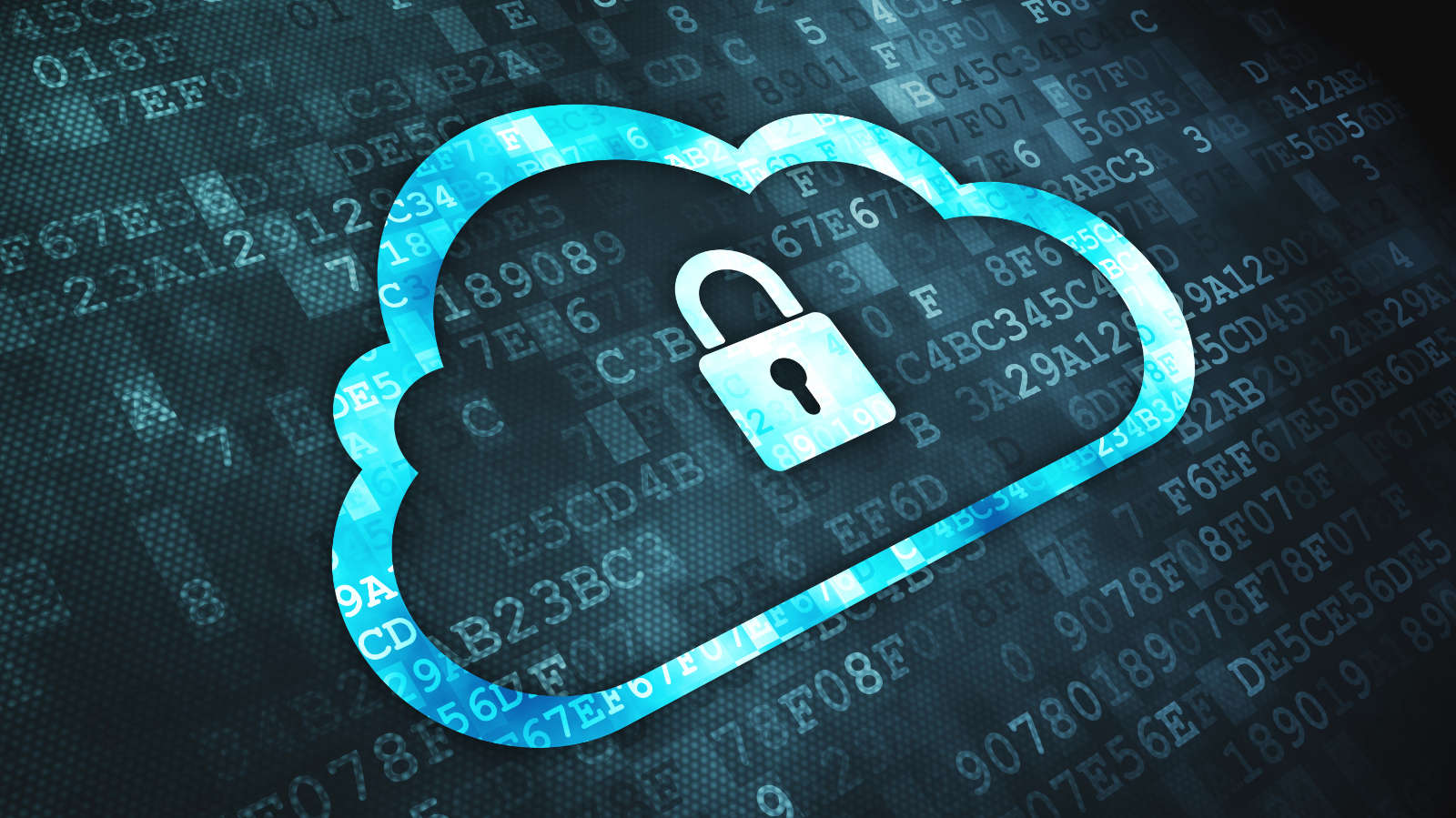 Australian businesses are aware of the importance of disaster recovery planning, but their reliance on manual approaches means that organisations risk falling short of target recovery times if an incident occurs, according to research released today.

A US study conducted by IDG Research Services, a sister company of IDG Communications, the publisher of Techworld Australia, revealed that although most companies surveyed had DR plans in place, many relied on manual recovery processes that ran the risk of missing recovery targets. Two-thirds of participants relied on manual recovery. In addition, testing of DR programs was a low priority, with a significant portion of organisations never conducting any ongoing DR testing at all. The results of an Australian DR survey conducted among IT professionals, 58 per cent of whom worked for companies with more than 500 seats, by storage services vendor FalconStor mirrored the US results.

Seventy nine per cent of respondents said they had DR/business continuity plan in place but the majority relied on manual or semi-automated DR solutions and testing was done annually or not at all. However, 60 per cent indicated recovery periods of longer than four hours would impact on productivity, reputation or revenue.
Kevin McIsaac, advisor at consultancy firm IBRS, said that there was a false sense of security among Australian businesses when it came to DR.

“The business has this unrealistic expectation that all their systems will be back in four hours,” he said. “They have no idea.”

Although most IT organisations realised the importance of DR planning, pressure from the business meant that revising and testing DR plans often falls by the wayside.

“I believe there’s of a lot of people in IT who are not sure about their IT plans or their ability to recover, but they don’t really kind of stick their head into it either — they don’t want to open Pandora’s Box,” McIsaac said.

“If I sat down with a reasonably senior person in your IT organisation and said, ‘Is this important?’ they would say yes. If I said, ‘Are you comfortable about your DR plans?’ they would generally squirm in their seat and go, ‘Mmm, not so much.’

“If I’m dealing with a more technical level guy, or a more junior guy, they just go ‘whatever’. For them, it’s just another piece of work. They’re overworked, they’re stressed, they’ve got way to many day-to-day operational problems and they’re putting out way too many day-to-day fires to really worry about what they consider to be an insurance plan for something they pray never happens. And if it does happen they’re no longer working there.”

McIsaac said there was an awareness of the problem, but “you think about the number of people who don’t insure their houses, think ah yeah we need to insure the house, then don’t do it”.

“It really falls in that same category,” he said. “Most IT organisations and people in general are often heavily driven by the urgent rather than the important, and it’s a classic planning and strategy problem.” 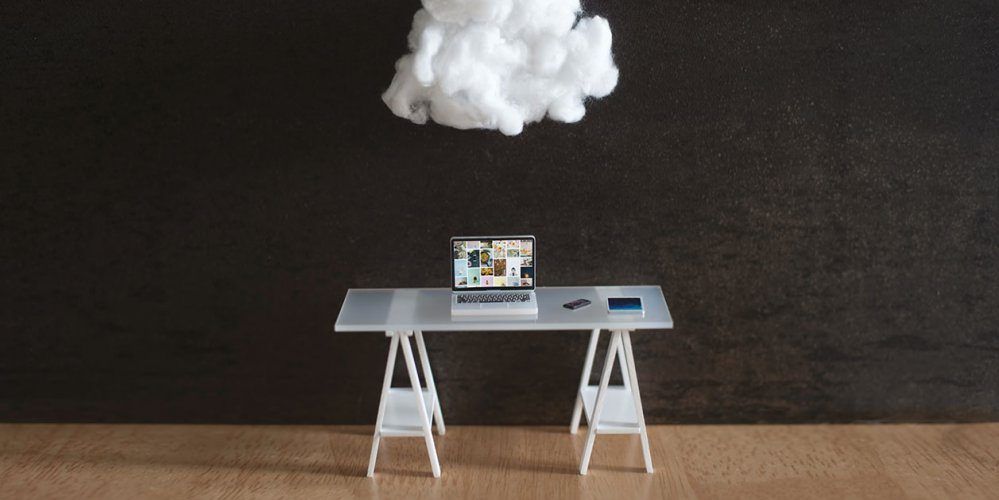 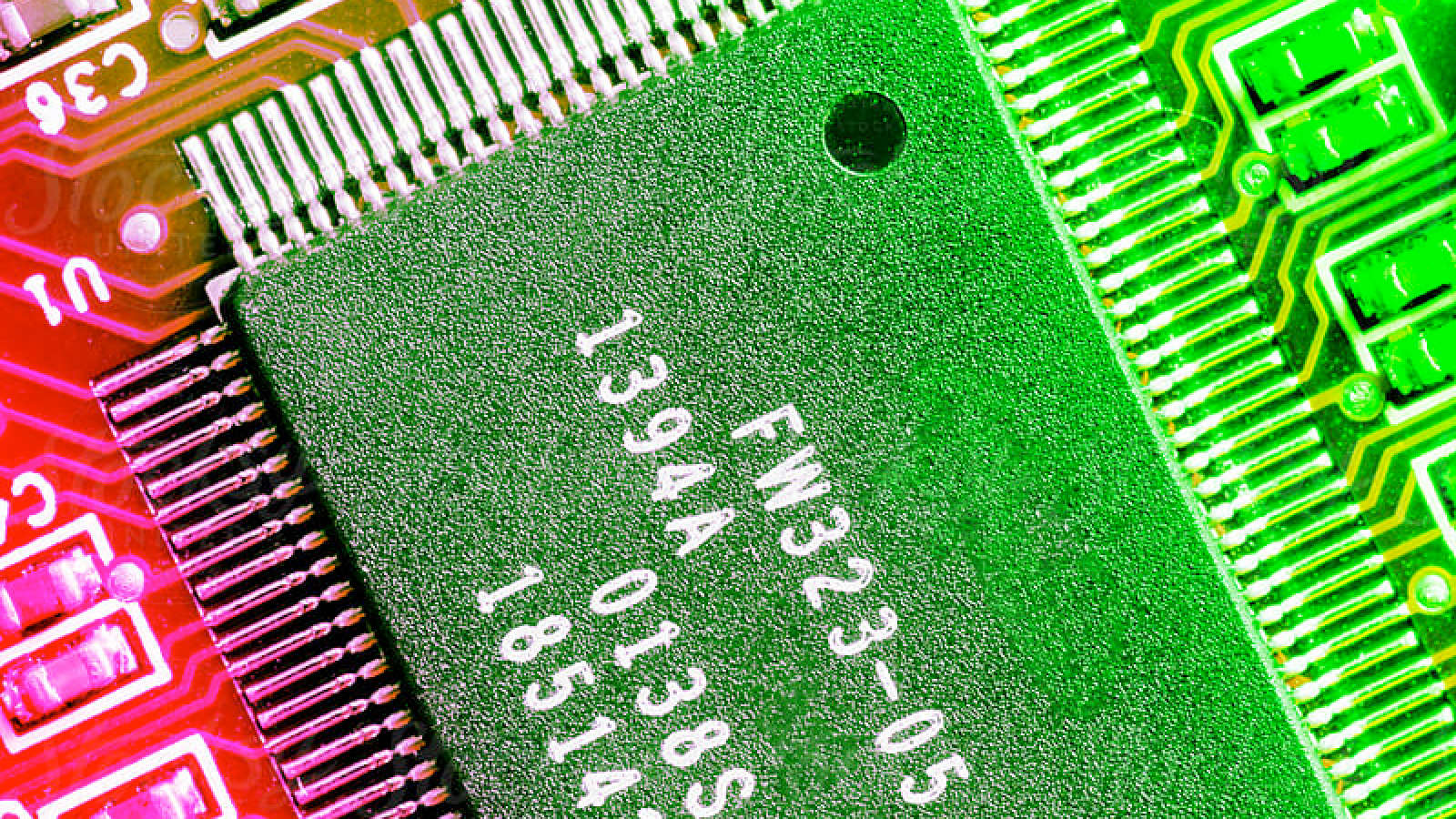